Any who, if you couldn’t tell by the title what this post will be about… I give up.

Friday served as inauguration day, meaning yesterday (Saturday, Jan. 21) was Donald Trump’s first full day as President of the United States of America, and the day that hundreds of thousands of Women marched on Washington, and millions marched across the world. Yes, across the WORLD. People protested from D.C. to L.A., London to Prague, Kenya to Canada, people peacefully marched for the right to simply be heard. They marched for themselves, daughters, sisters, mothers and friends. I am proud and #blessed to be able to say that I took part in the NYC march. I, along with my sisters and friends marched for something in which we truly believe.

I saw women short, tall, transgender, black, hispanic, Native American, skinny, fluffy-you name it, they were there fighting for something more important than just themselves.

The march gave me goosebumps, caused my hair to stand tall on the back of my neck. I knew that we were in the midst of history. The helicopter chopping through the air overhead adding to the our united heart beats, undoubtedly recording footage for a news station. The police on every corner smiling on in support, not indignation. Children hanging from the construction rafters-something that was definitely not safe… just saying. Change pulsated through the air, from every exhale of a chant to the intake of breath every time someone saw how far the march extended–we stood together. 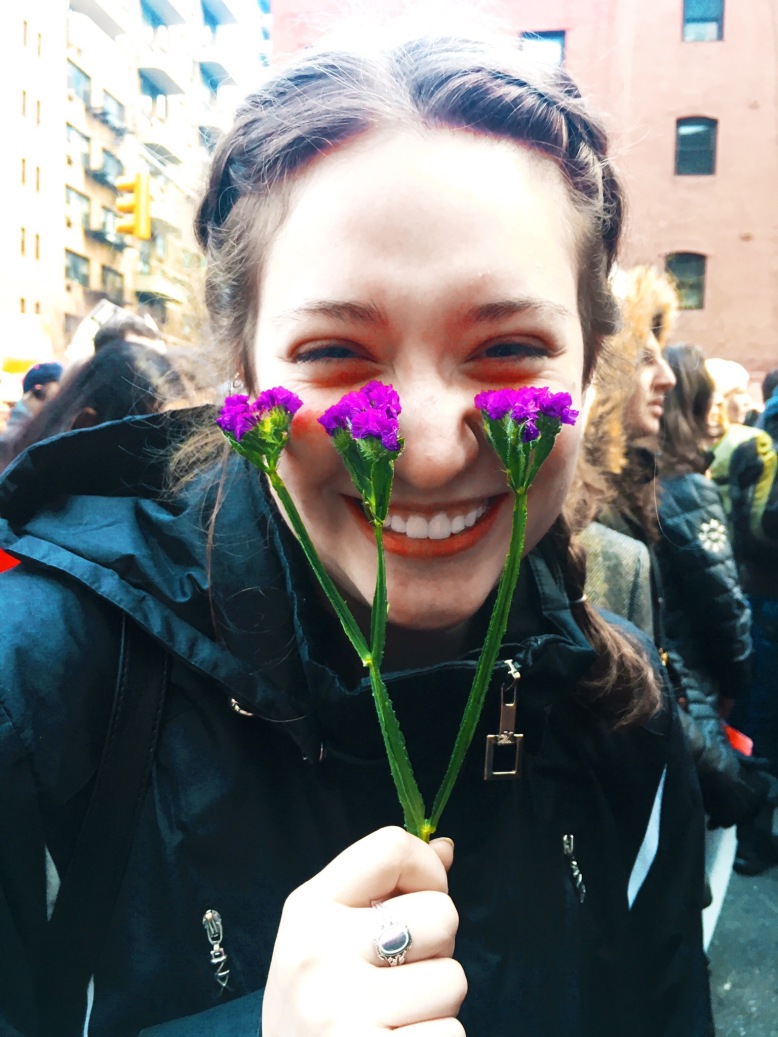 I am not talking about the change from Obama’s campaign (ugh ily Barack). I am talking about the type of change in response to something most voters did not want. A change that forces people into the streets and out of their beds. The type that mothers and daughters pull on their boots and cover their ears in the pink pussy hats that flooded the streets, creating a pink foam within the living breathing tides of the sea of change.

As I marched, or rather stood in a pink pile of people, I wondered if this feeling of anger, empowerment, hope and determination washed over my great grandmother when she saw Susan B. Anthony speak in this same city so many years ago. I wonder if she felt history being made around her, people coming together so peacefully for a cause that meant so much to them. 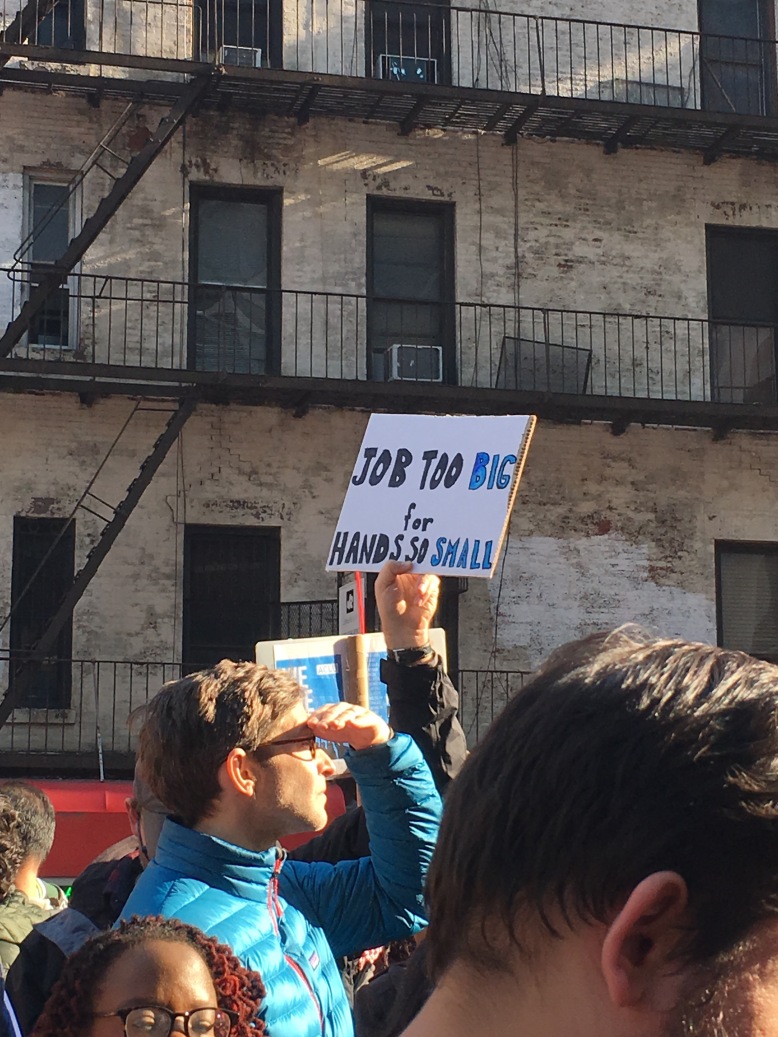 While this march did not touch on some of the more egregious issues of homophobia, xenophobia, a dwindling middle class, ACA or immigration, it did touch on one that affects half of the country and half of the world. This is the first step in the fight to change minds, hearts and the next generation.

So, if you don’t agree with my politics, I hope you can at least agree with the desire to create a better future, across party lines, genders and religions.

To see some of the footage of the marches across the world, watch the coverage here.

Stay tuned for a diabetes post coming up in the next two weeks, some guest posts and a lot of love.